Many women hold off having necessary surgery because they worry about how long the recovery will be. The Center for Innovative GYN Care DualPortGYN hysterectomy procedure helps women recover faster. This advanced procedure uses tiny incisions strategically placed at the belly button and another at the bikini line to avoid going through the muscle. This means patients have a less painful recovery, and recover faster. The average recovery time for a CIGC hysterectomy patient is 7 days.

Paul MacKoul, MD and Natalya Danilyants, MD developed the DualPortGYN technique for a minimally invasive hysterectomy and other gynecological procedures. The DualPortGYN technique makes it possible to remove even large uteri, large fibroids, endometriosis and ovarian cysts using just two tiny incisions. A minimally invasive hysterectomy is recommended for women who have abnormal bleeding and pelvic pain due to adenomyosis and who are finished with child bearing. While fibroids can be removed with a minimally invasive myomectomy, that will not treat the adenomyosis, and additional fibroids are likely to grow. The only cure for both adenomyosis and fibroids is a hysterectomy. 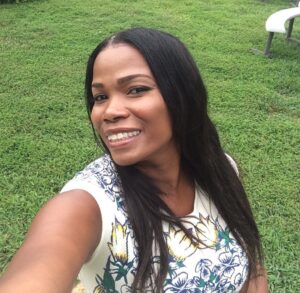 TONYA GOT HER LIFE BACK: CIGC MINIMALLY INVASIVE HYSTERECTOMY

Tonya, Washington, DC: “I knew I had fibroids. In 2009, I had to started taking iron pills. The results of my physical then showed that I was extremely anemic…” Tonya’s menstrual cycle started taking over her life. “As it continued to get worse, I would have to use a super tampon and an overnight pad as a liner. That would work initially, but in the last year before I had my surgery, I would have to change that every hour. Closer to the surgery, it got to the point where I couldn’t wear tampons anymore because the pain was too much.”

“I had a hysterectomy at CIGC with Dr. MacKoul. It was so easy! I liked the private facility, because I had one-on-one kind of care. When I came out of the surgery, there was minimal bleeding, minimal pain. I came home the same day and I only took the heavy painkillers the first day after. I just took ibuprofen the rest of the days. You can’t even see where the stitches were. I took off the week to recover, but probably could have gone back after 3-4 days. They ended up having to move my appendix, they saw that it was inflamed. The doctors wanted the stitches to heal a bit more before I went back, but I felt great.”

Dr. Valinda Nwadike, Southern Maryland: “Dr. Danilyants advised me to take it easy for a week. The next day my son had a doctor’s appointment at 4PM and I felt well enough to sit with him in the waiting room, and then I went to dinner. Three days after the surgery, I was scheduled to work a 24 hour shift at the hospital, and delivered three babies. I was a little tired, but it didn’t slow me down. The next day, my husband and I drove to North Carolina. My husband drove, and I felt fine during the ride. I was told not to run for a couple of weeks, but I was fine doing boot camp a week later. I didn’t need any narcotics, I didn’t have any bleeding.”

While many CIGC patients take up to a week to recover from a DualPortGYN hysterectomy, some are up and moving the next day, and are back to a normal routine before the week is over.

Cassandra, Wisconsin: “It was a difficult time for me. I didn’t realize how bad I was until after the surgery. You learn to live with this and you just function as best you can. I was crabby all the time. It affected my family. I had pain, and then when I had my period there were things I couldn’t do…If you are so used to being sick, you don’t know anything else. You don’t know if you are getting the right tests… When the fibroid was finally discovered, I realized it wasn’t in my head. Even to this day I don’t think my family understands what I went through.”

“Natalya Danilyants, MD at CIGC performed the surgery and she is an incredible surgeon. She called me when I was back in my hotel to make sure I was recovering nicely.”

In addition to the large fibroid, Cassandra was told that adenomyosis, an extremely painful condition where the endometrial lining grows into the uterine wall, as well as endometriosis were discovered during the procedure. “I felt so much better a day, 2 days after. I could have gone back to work 5 days later, but I had to slow myself down. I felt so good that I was over doing it a little.” 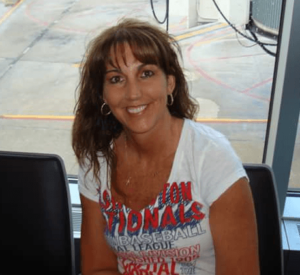 “I DON’T EVEN FEEL LIKE I HAD SURGERY” | DUALPORTGYN HYSTERECTOMY

Lisa, Southern Maryland: “I was diagnosed in 2008, and the fibroid was 6-8 centimeters, but it grew. I noticed as I was lying down there was a lump, and I knew I needed to get this thing out of me. Before the surgery, it was 11 centimeters. The normal uterus should weigh about 70 grams. My uterus was 800 grams. I looked like I was 3 months pregnant. I was so bloated….When I started talking about the upcoming surgery with my co-worker, she told me that she had surgery with Dr. MacKoul, and another co-worker had a laparoscopic hysterectomy with Dr. MacKoul and another co-worker’s daughter was scheduled to have a consultation. I was feeling pretty confident about it after that. There are about a thousand people where I work, and it was impressive how many had said they had surgery with Dr. MacKoul.”

“The first night, I took pain medicine to help me sleep… But the next morning, I woke up feeling so good I went out and sat on the couch. My mom was worried that something was wrong. After that, I only took Motrin for a few days.”

“I had surgery on a Tuesday, and I was back to work the following Monday. I just cannot get over how good I feel. It took me a little time to start feeling energetic, but I felt no pain. When the glue came off after about 2 weeks I had to look hard to see the scar.”

The CIGC state-of-the-art specialists are available at three locations in the DC metro area. Virginia patients can visit the Reston location, and Saturday appointments are available. Maryland offices are located in Rockville and Annapolis. 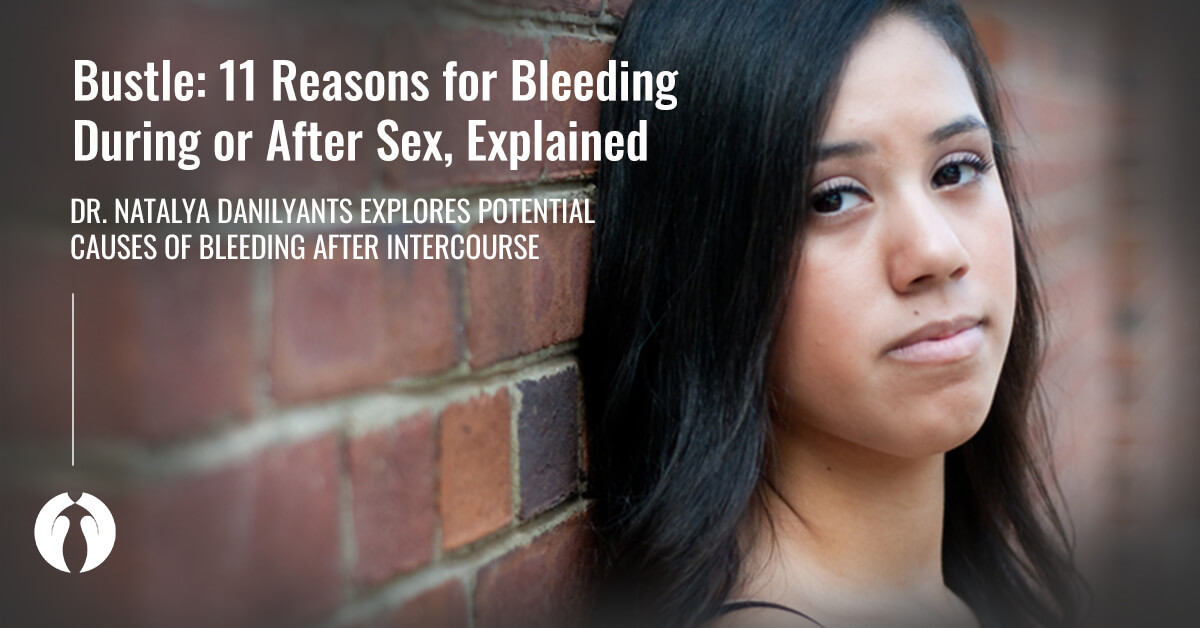 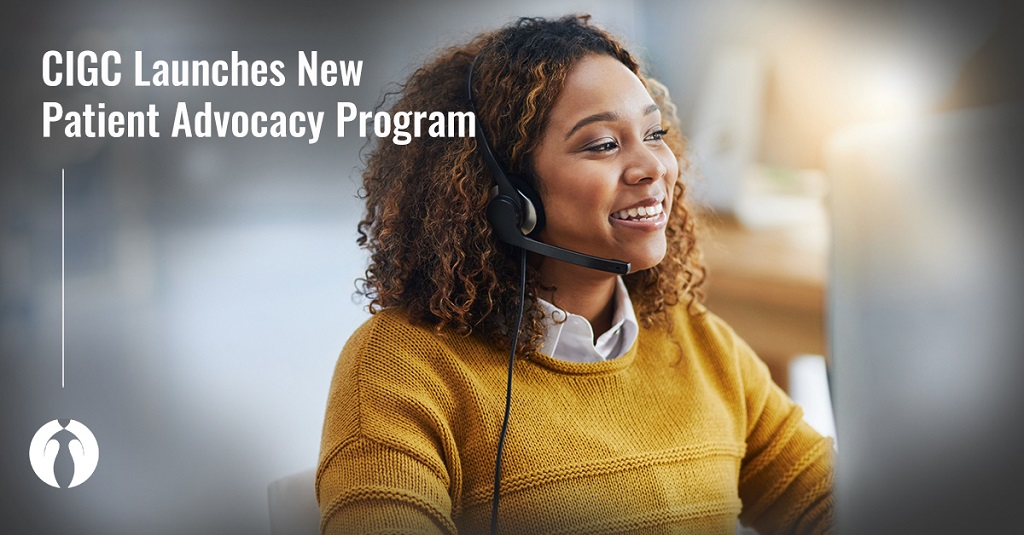