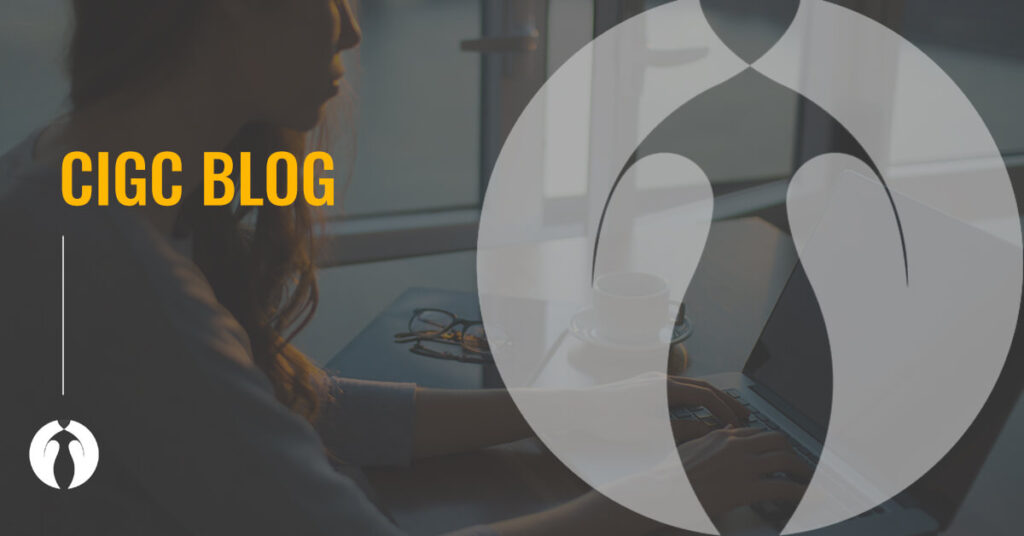 Michelle sought a CIGC specialist for minimally invasive endometriosis excision and hysterectomy after three other doctors were unable to diagnose her.

For nearly 3 years, Michelle had progressively worse bleeding with her cycle, and not in the usual way. Rectal bleeding is not usually considered a sign of a gynecological condition, but it her case, it coincided with every monthly period. Even with that clue, her doctors dismissed it. Michelle consulted three different doctors: a general practitioner, a gastroenterologist and an OB/GYN, none of whom recognized the signs of endometriosis. It took a lot of missteps before finding a specialist to perform what would be a life-changing minimally invasive endometriosis excision and DualPortGYN hysterectomy.

After the gastroenterologist performed the first endoscopy, he saw nothing, but prescribed cholesterol medication. After the first year, her symptoms got worse.

“In the beginning I didn’t associate the pain with endometriosis,” said Michelle. “I didn’t have the doubled over pain I would have expected. My mother had severe pain in her 50s from endometriosis.”

Endometriosis can take on many forms, causing pelvic pain, or pain in surrounding areas, abnormal bleeding, and since it can be anywhere outside of the uterus in the body, the severity of pain can vary depending on where it is located. Some women have extensive endometriosis and can manage. Others may have minimal lesions, but if they are on a nerve, they can cause excruciating pain.

Six months later, Michelle’s bowels were obstructed. And the doctor again dismissed endometriosis and suggested it might be her thyroid.

The OB/GYN did a sonogram. Endometriosis can only be diagnosed by laparoscopy, but that doctor refused to do it, saying it was invasive.

Michelle was seeing a doctor once or twice a week, going between all three.

“I thought I was dying,” said Michelle. “No one could figure out what was wrong.”

After the last appointment, Michelle was sitting in her car, in tears when she heard HOT 99.5 DJ Danni Starr talking about The Center for Innovative GYN Care.

“I had heard the commercial many times before, but this time I called, desperate. I remembered saying ‘You are supposed to be the experts and I need help.'”

“When I talked to Dr. Paul MacKoul, he didn’t blink an eye. He said that he had seen this before and that most likely there was endometriosis on my bowels. He scheduled the surgery for December 7th and I finally felt like someone was willing to help me.”

The endometrial implant was large, and had fused the uterus to the bowel. Michelle also had fibroids. In addition to performing the minimally invasive hysterectomy and endometriosis excision, Michelle’s bowel needed to be repaired with an enterolysis procedure. Using DualPortGYN, a technique developed by the minimally invasive surgeons at CIGC, Dr. MacKoul was able to do these very complex procedures with two tiny incisions.

“Many OB/GYNs are not trained in minimally invasive procedures, and even fewer have experience or training to perform a bowel repair, requiring another surgeon to perform additional surgery,” said Dr. MacKoul. “Our minimally invasive GYN specialists are able to perform additional surgeries to repair bowel, bladder or ureter that are often affected by endometriosis, or pelvic adhesions from trauma or previous surgeries. This is an important part of what we do.

“You have to take your healthcare into your own hands,” said Michelle. “When you struggle through multiple doctors and can’t find any answers, it’s important to find a specialist.

Michelle & Danni are encouraging women to take control of their gynecological health. You can hear Michelle share her story during February on Hot 99.5. 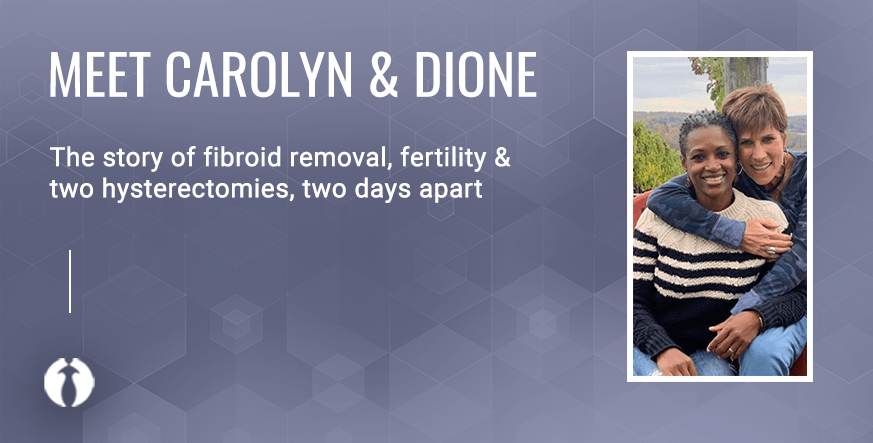 Married couple Carolyn and Dione have a lot in common. But they never expected to share a common diagnosis of fibroids. After years 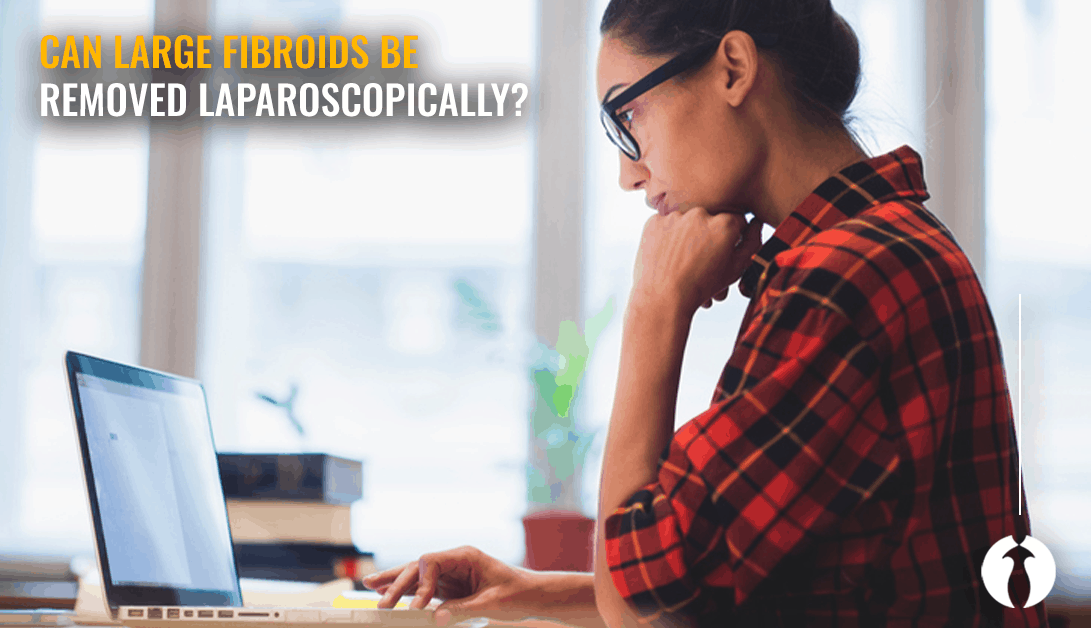 Fibroids are noncancerous tumors in the uterine muscle. Though they may start small, they will grow over time. For many people with fibroids, the longer they